Shortly after getting married to Hailey Baldwin, Justin Bieber took to Instagram to reveal that he is getting back into music. In an IG story, Bieber previewed a new track in which the singer switches things up delivering rap verses.

The unexpected song from the reclusive artist flips 50 Cent‘s “Many Men” and features some lines that touch on Bieber’s life as of late. Bieber also offers his take on the popular 2003 track’s infectious hook. Bieber followed up the video with a text post that revealed that the song is not for his long-rumored album and is just something he is playing around with.

Check out Justin Bieber’s rap song which flips 50 Cent’s “Many Men” above. 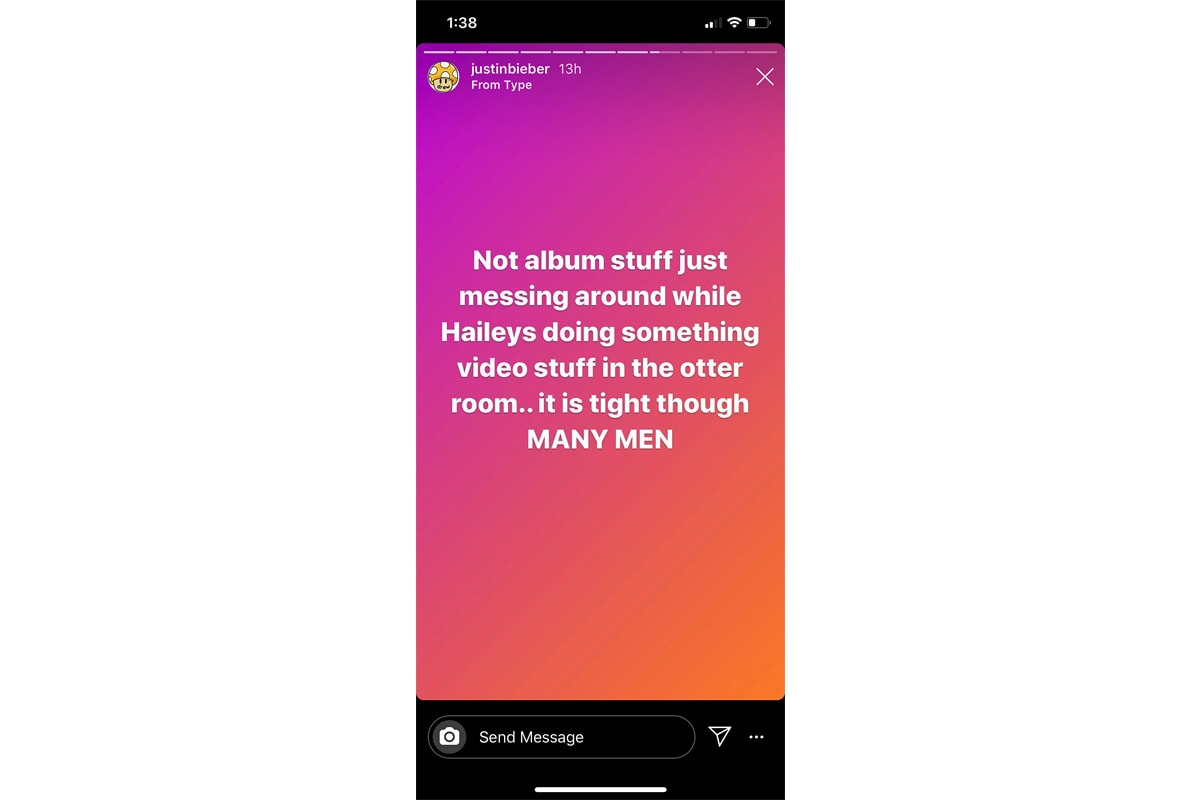 Gunna’s ‘WUNNA’ Projected to Debut at No. 1 on Billboard 200